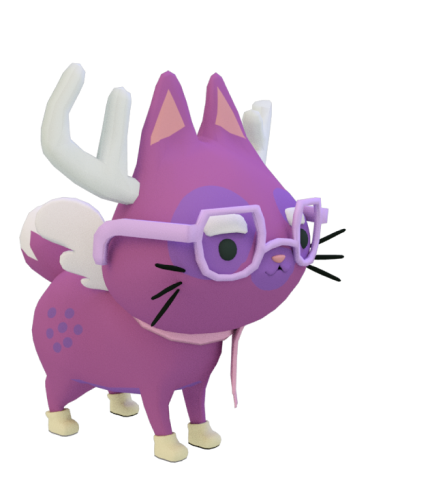 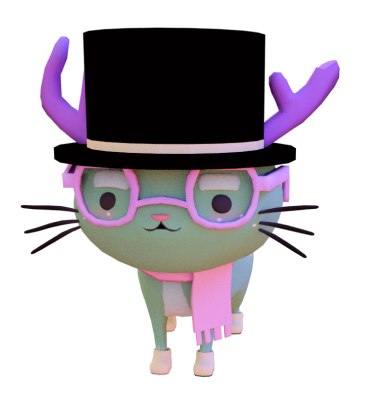 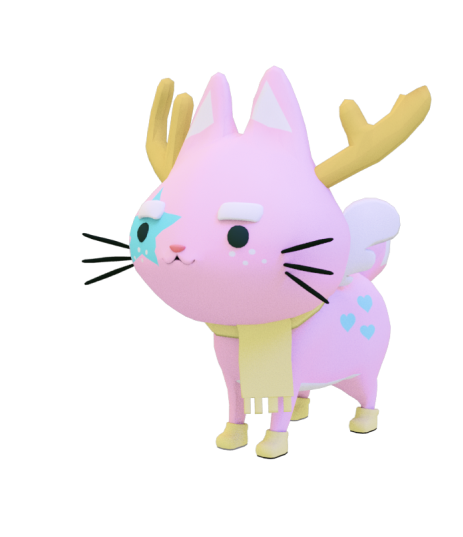 As we roll out new features for Umi we'll try to become very regular about posting updates about Umi's new talents, character's that we're designing, and new game mechanics that we are exploring.

As we're finalizing some of the core game loops I decided to spend some time working on UI elements in the game that have been neglected for way too long.

Below are some new designs for level up screens and some iterations on a daily mission system.

One of the core game mechanics that we've been working on is creating a world for your Umi while you go about your daily life.

Objects such as food items, seeds, and fun accessories can be found near real world venues.

The video shows how the player creates a garden by spitting seeds. You can also see some basic customization options that will grow richer as we continue to develop the game.
‍
The video is taken at Transmitter Park, in Greenpoint, Brooklyn.

The Rifts followed Umi from their home planet to Earth, and threaten to destroy our planet as well.

In the game Rifts appear on the map near items that the player is searching for. The video below shows our prototype for a battle between a Rift and Umi.

Each side fires projectiles at the other, the Rift is destroyed after receiving several hits by the player. 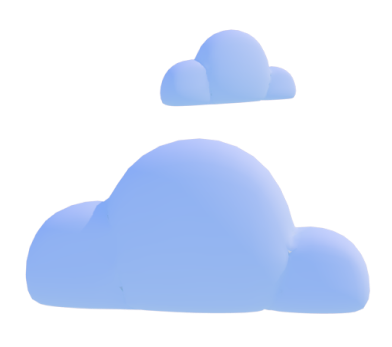